Part of Bristol Harbourside Since 1974

The Bristol Packet Boat Trips Co. was established in 1974 to take passengers on trips around Bristol’s Floating Harbour and onto the Avon, with an old narrowboat and a passenger boat built on the Tyne in 1920. Both boats had been abandoned and lay derelict and unwanted for years. After a great deal of repair, and all kinds of restoration the Board of Trade surveyors passed the boats as sea worthy, and granted passenger certificates, we could then legally carry fare paying passengers.

Bristol has had a long history of pleasure boating. Since 1887 the Campbell’s White Funnel Fleet of paddle steamers had taken Bristolians out of the City into the Bristol Channel, and on to Cardiff, Barry, Ilfracombe and Lundy, for days out. The advent of mass car ownership in the early 60s finished that trade, and all those magnificent vessels were broken up.

There had also been a trade for smaller boats carrying passengers around the harbour and up the river to Mrs Beese tea garden and further on to Keynsham tea gardens. That trade also declined and the last boat the Kingstonion stopped in the mid 1960s. Sunday afternoon jazz and beer trips to Keynsham were just a memory. 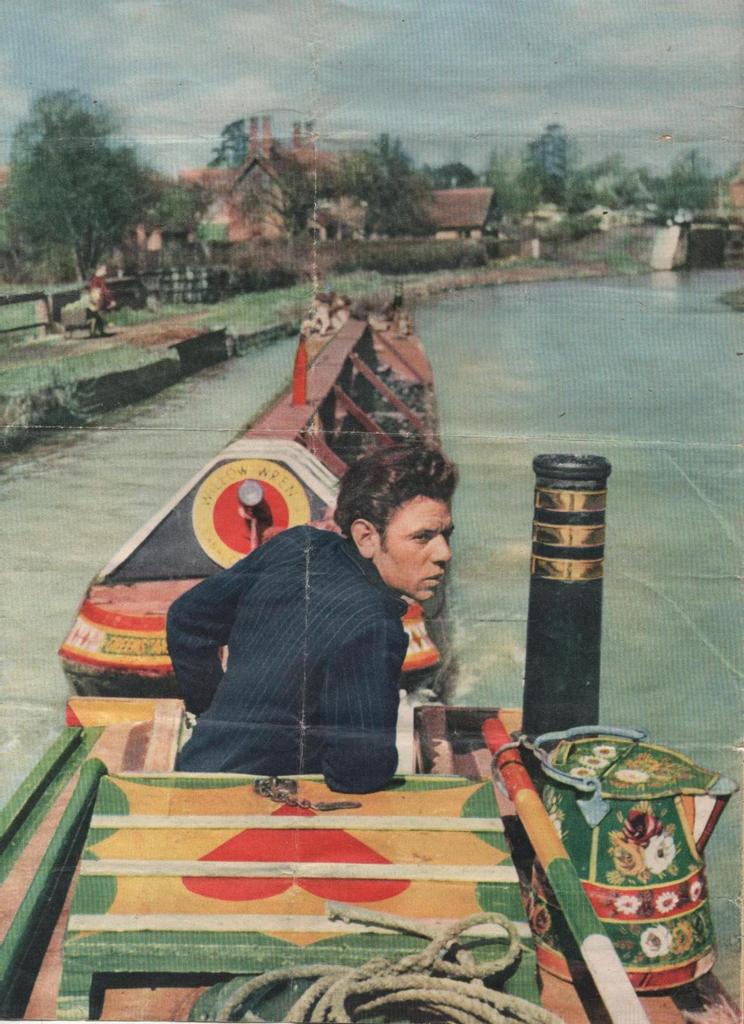 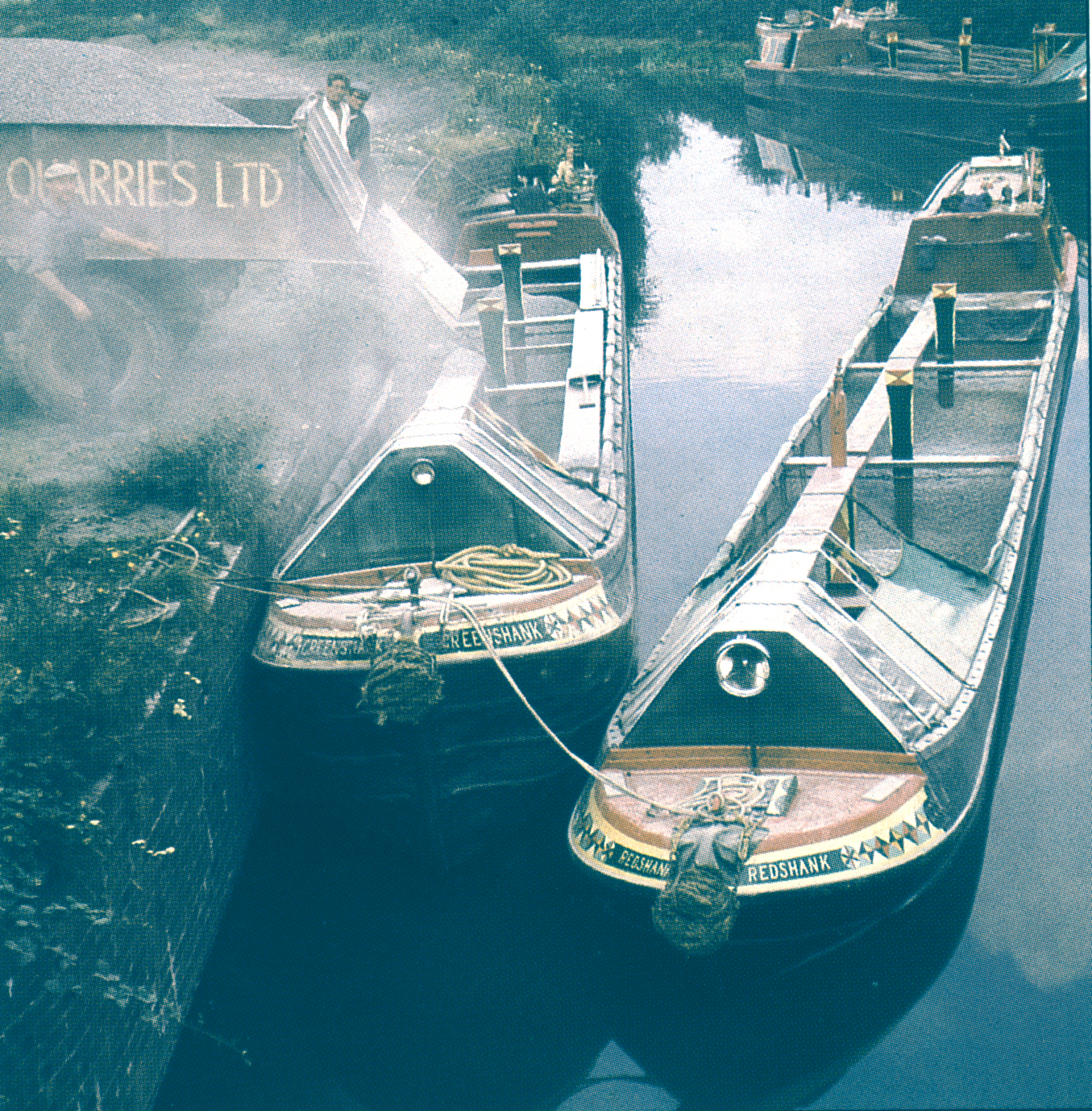 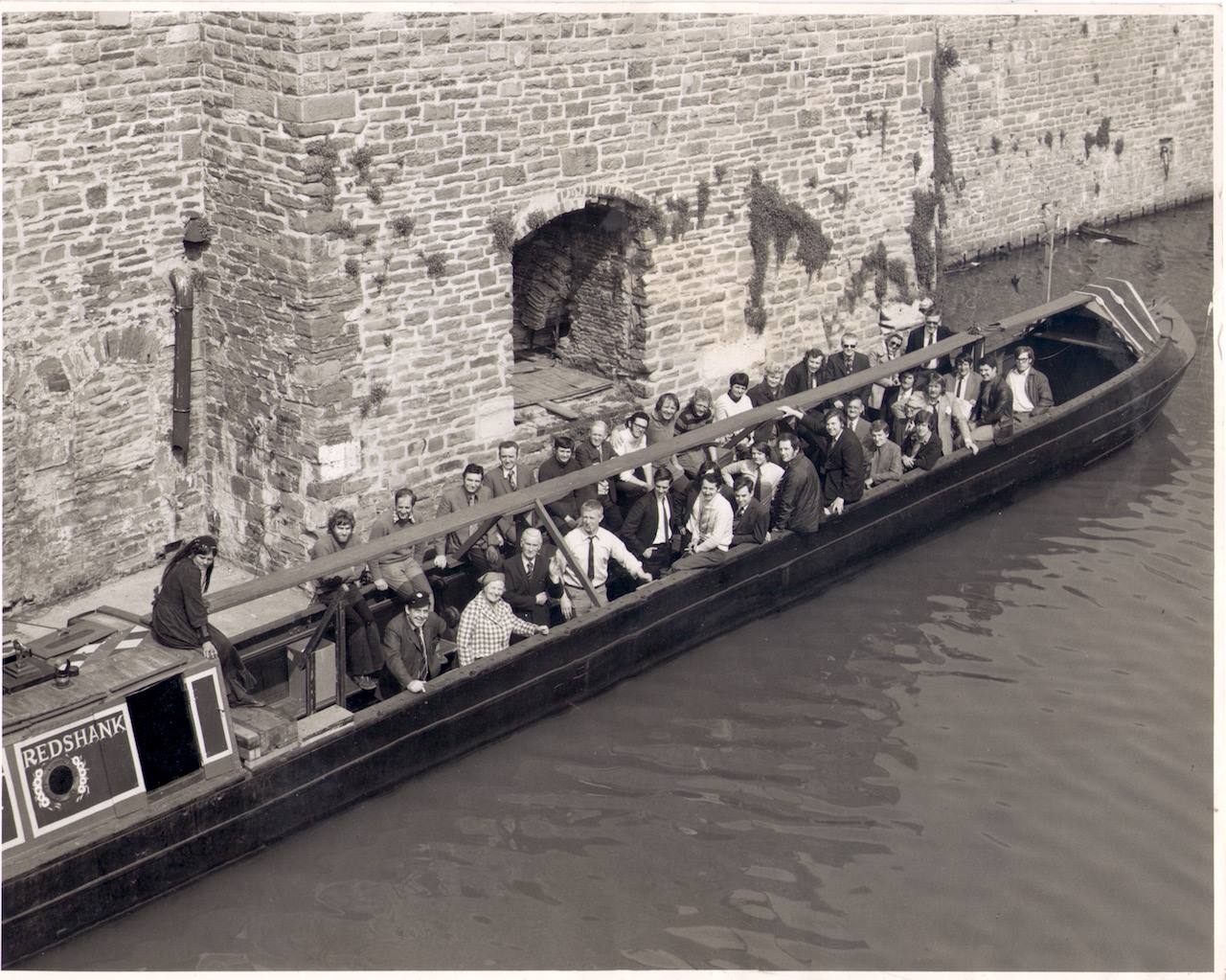 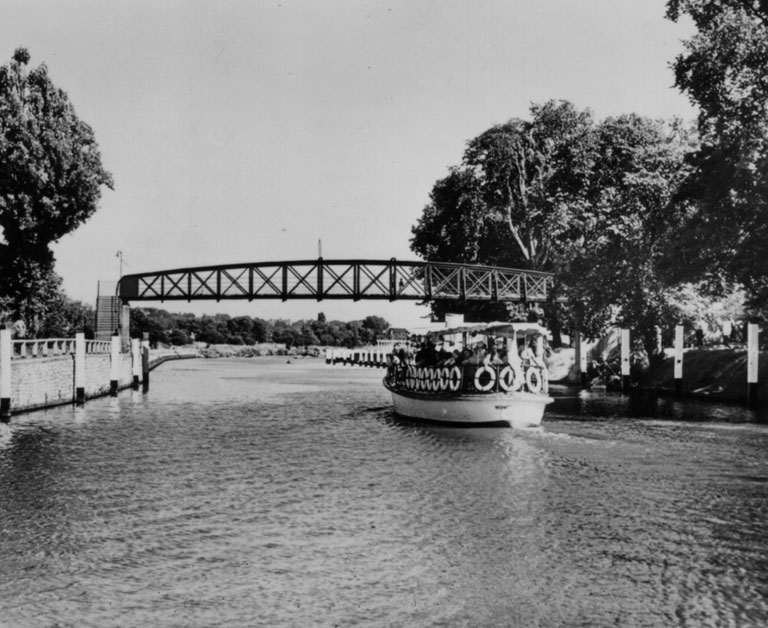 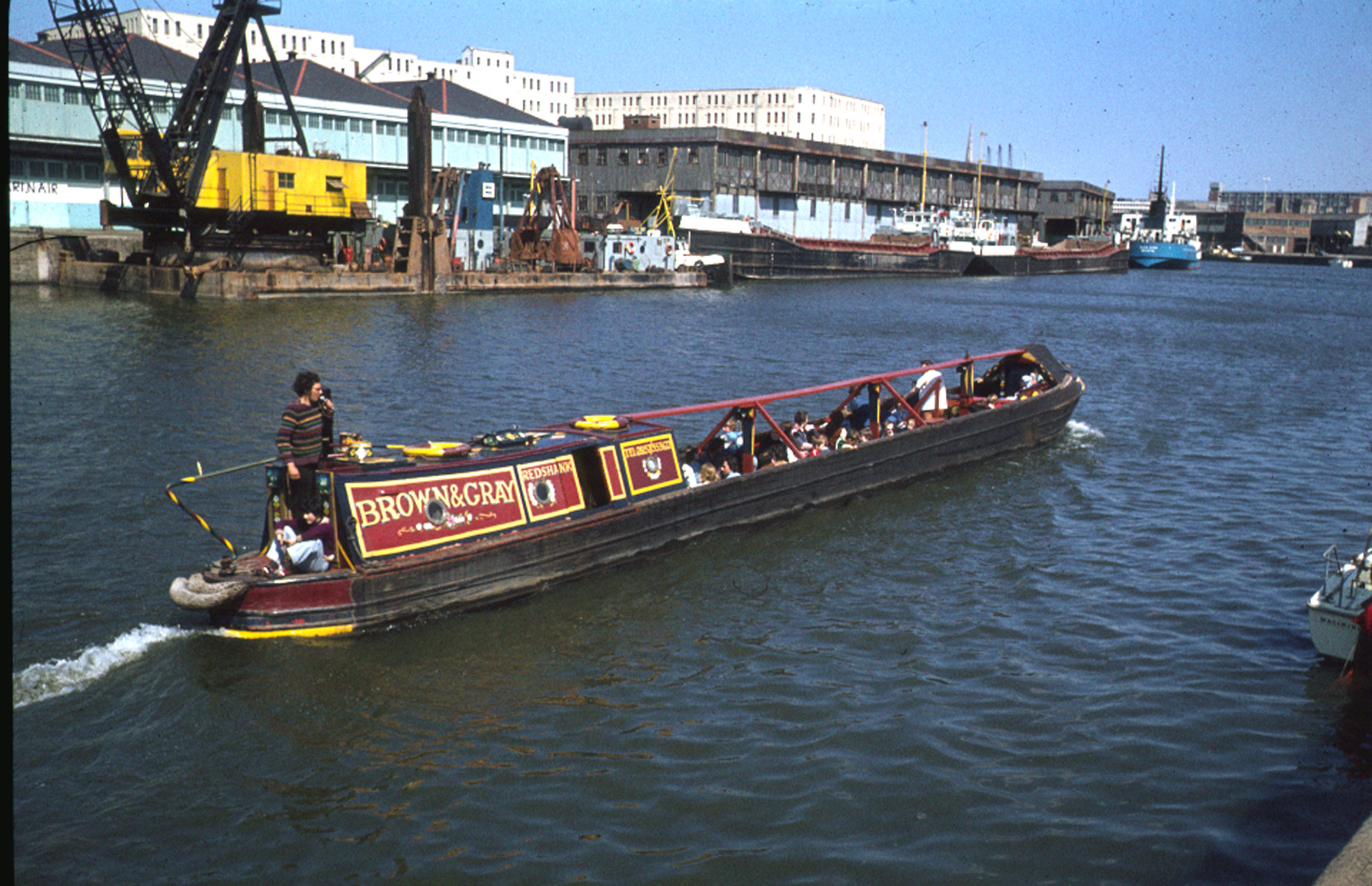 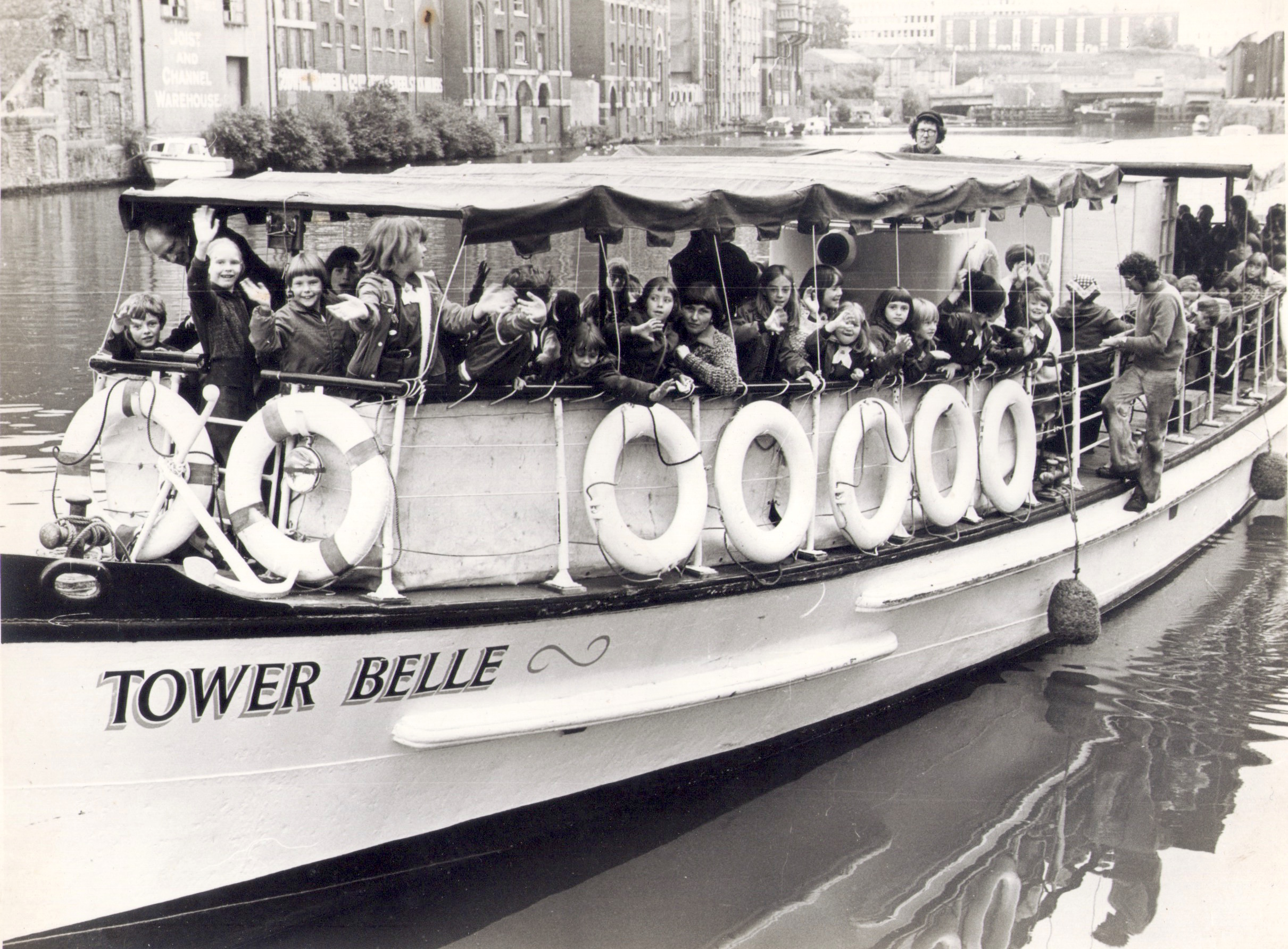 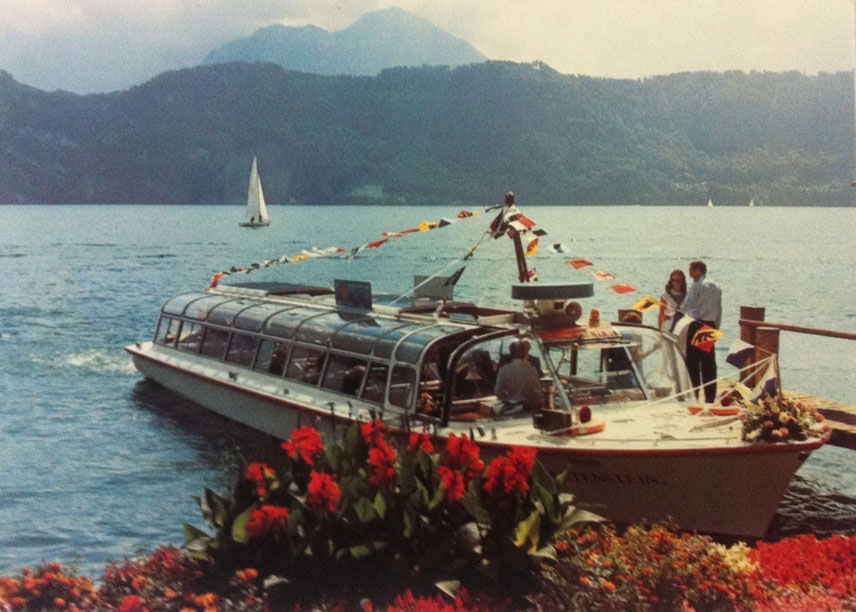 When the newly established Bristol Packet offered trips to Beese’s Tea Gardens, and longer 5-hour adventures to Bath and trips through the Avon Gorge to the Bristol Channel, a small but enthusiastic clientele were keen to get onboard.

A one-hour tour around the harbour was also surprisingly popular. Unlike the rural romance of the upper Avon, or the grandeur of the Avon Gorge the Docks offered dereliction and abandoned buildings, but everywhere the history of Bristol was there just beneath the decaying façade. Fragments of medieval buildings, warehouses representing every Bristol industry, the site of a totally destroyed Norman Castle, rusting cranes, bollards, ancient stone quays once used by sail and steam ships from all over the world.

To entertain our passengers, we told the stories of what lay behind the dereliction, of industries, foreign trade, wars, piracy, slavery the discovery of the new world, the engineering of Brunel, it was all there. It only needed a little imagination to bring it all to life.

Fortunately many Bristolians are passionate about their own history. On summer days when the wind and rain were not sweeping up the Avon valley, we were carrying passengers on scheduled Harbour Tours and River Trips. In the evenings the boats were hired for private parties, River trips with a jazz band and a bar, or a tour of dockside pubs, the last remaining of the many pubs that had once crowded the waterfront of this one time seaport.

At the end of the first season the boats were still floating, the bank manager was happy and we could haul the boats out of the water to continue the restoration.